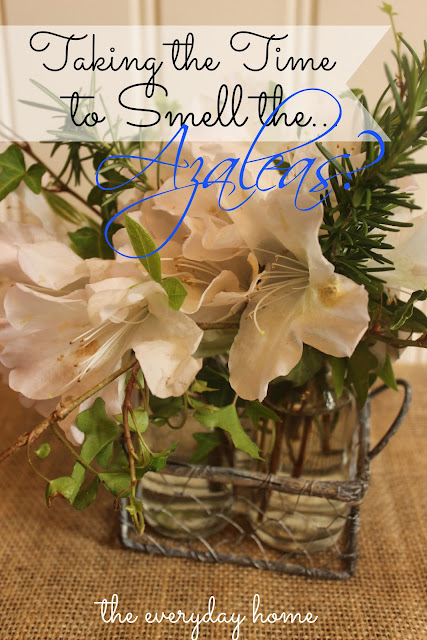 This is the post I was working on yesterday a little before 3pm.

I was tweaking pictures and spell checking and making sure that the paragraphs were not too long and nothing was too “wordy.” 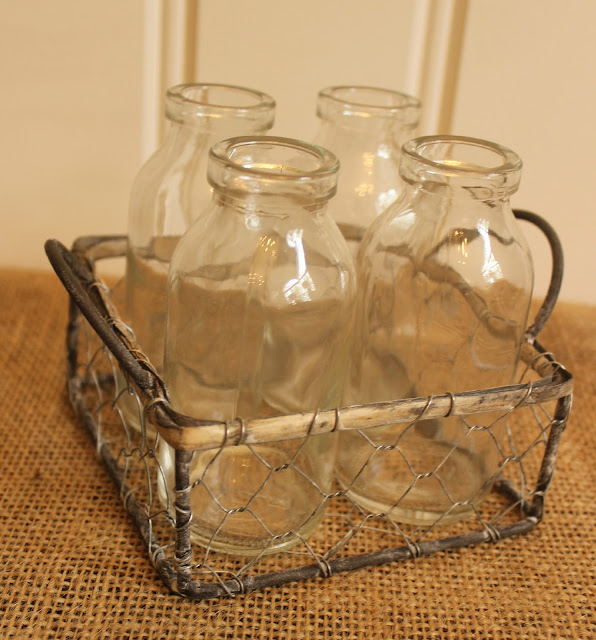 “Wordy” is how my dearest Hubbs has often described me.  So I try to make sure this inherit
personality trait does not transfer over to my posts. (“try” being the key word)  🙂 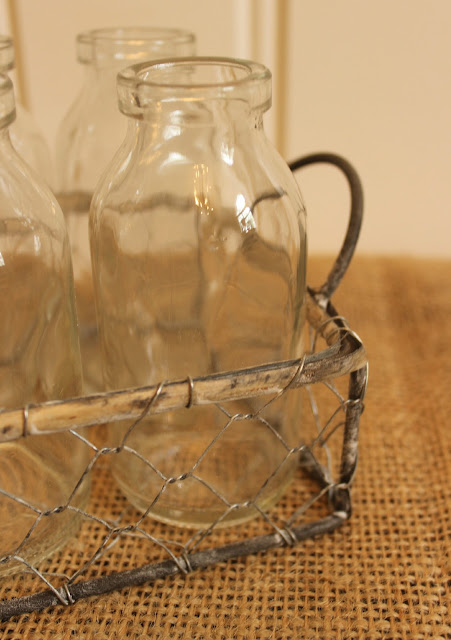 The post I was working on yesterday was about my journey through the grocery store over the weekend with a 7 year old, a 3 year old, and an 11-month old.  My grandloves, all three in tow.

(Well, two were in tow and one was on the hip.)

I only needed a few items, and when we went to check out – the 7-year old (my sweet Cole Man) picked up some fresh flowers from a bucket at the checkout. 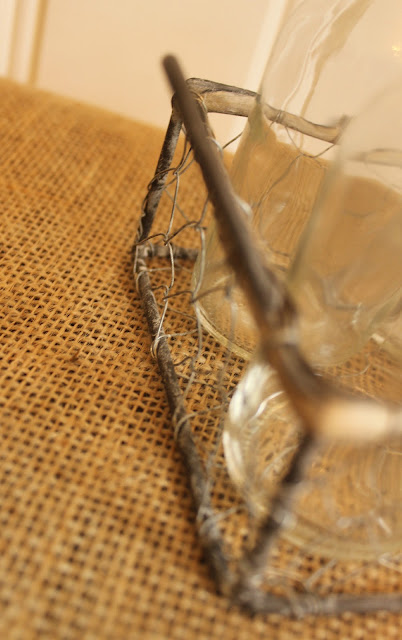 He said “Grammy, you need these.”

I asked him why, and he said “because flowers make a home smell good.”  I told him we would pick some flowers at home.  I had some special flowers in mind. 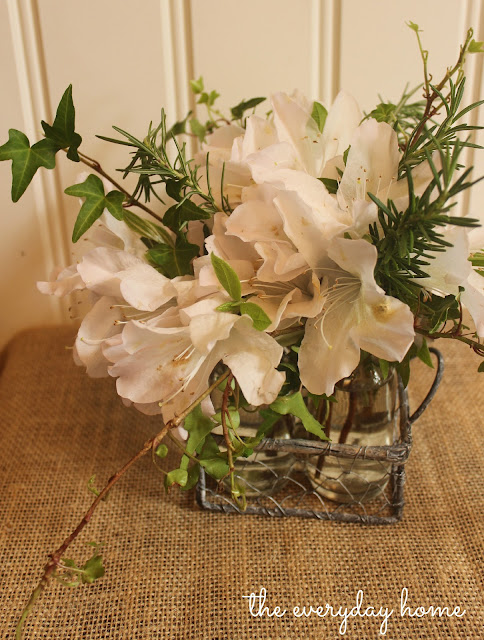 First, I cut some sprigs of ivy and then a few stems of rosemary.  Then I took Cole and Roo over to the azaleas.  The last of the Spring blooms have almost faded, but there were just enough to get a small bundle, and a few to wear in our hair while we were at it. 🙂 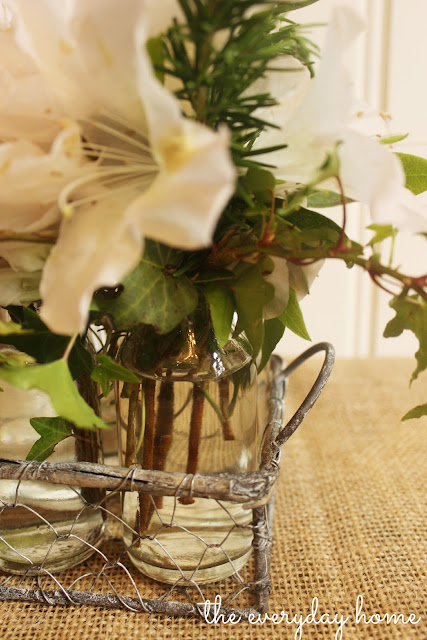 The first thing that Cole said to me was,
“Grammy they don’t smell.  I want flowers that
smell good.”

I said to him…”No, azaleas don’t have a smell, but they are pretty and isn’t that what counts?”

He looked pensive, giving it as much thought as his little 7-year old brain could muster. 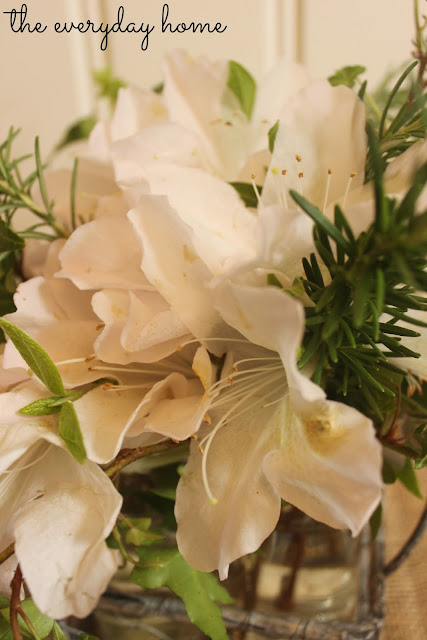 After a few seconds he said… “No, I want different flowers.  How will the house smell good?”

I gave this some thought.  How do you explain to two 7-year and 3-year old little boys that sometimes beauty is in the eye of the beholder?

How does an adult explain philosophical ideals when it is hard for an adult to understand them at times. 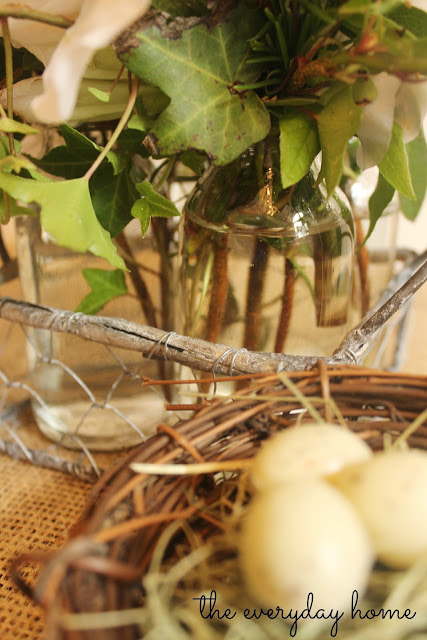 We went back inside and as I started adding the flowers to the small glass vases, I thought of something.

I held the underside of my wrist to them and told them to smell it.  “Do you know how Grammy puts on her perfume here sometimes?” I asked. 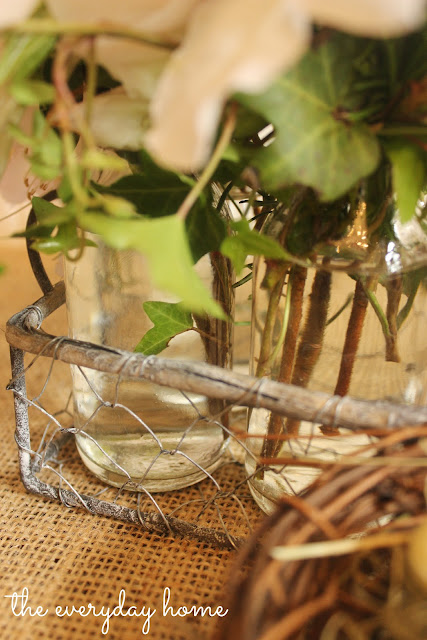 Well, you get the idea how it went from there.  🙂 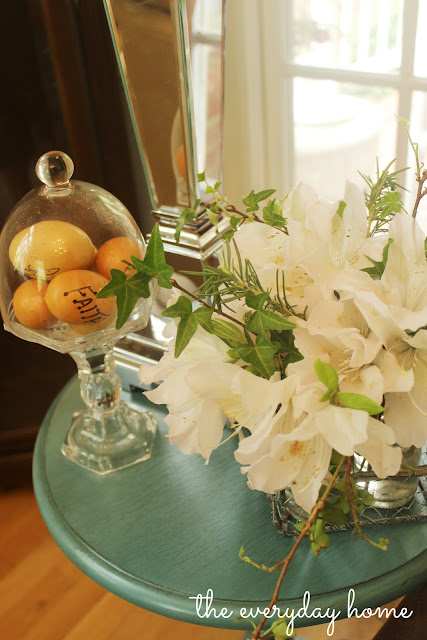 I said to them, “So, you see…things do not always have to be a certain way, or smell a certain way to still be pretty.  Does that make sense?”

I held up the filled vase and asked them if they liked the flowers.

It didn’t really matter, because by then they were already running off with their Transformers and their Legos.  Pretty flowers that didn’t really smell were a thing of the past. 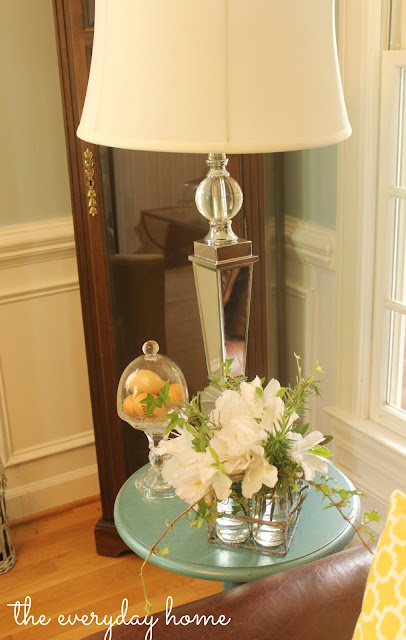 So this brings me back to full circle.  Where I left off yesterday.  Before I hit the publish button on April 15th, 2013 – they announced the horrific news about the bombings at the Boston Marathon.  I sat there, like the rest of America, in utter shock and disbelief – and ultimately heartbroken – that this was happening to our beloved Country, once again.

I wish I could as easily explain about flowers that don’t smell as about evil people who hate us and want to cause us harm at all costs.

I wish they could always know the simple innocence of picking azaleas in Grammy and Grandpa’s yard – and wearing Spring blossoms
in their hair.

Keeping all the victims and their families in my thoughts and prayers.

I hope your day is a blessed one… filled with simple pleasures… like small vases filled with flowers that don’t smell, but look real pretty. 🙂   xxoo 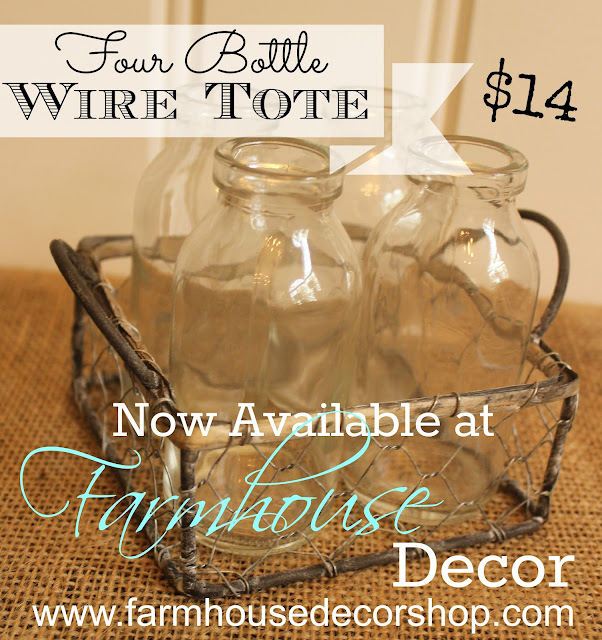 
You can also follow along with me on FACEBOOK … HERE!
{As always, you are welcome to pin any
of these pictures.  Simply click on the
“Pin With Barb” button below.}